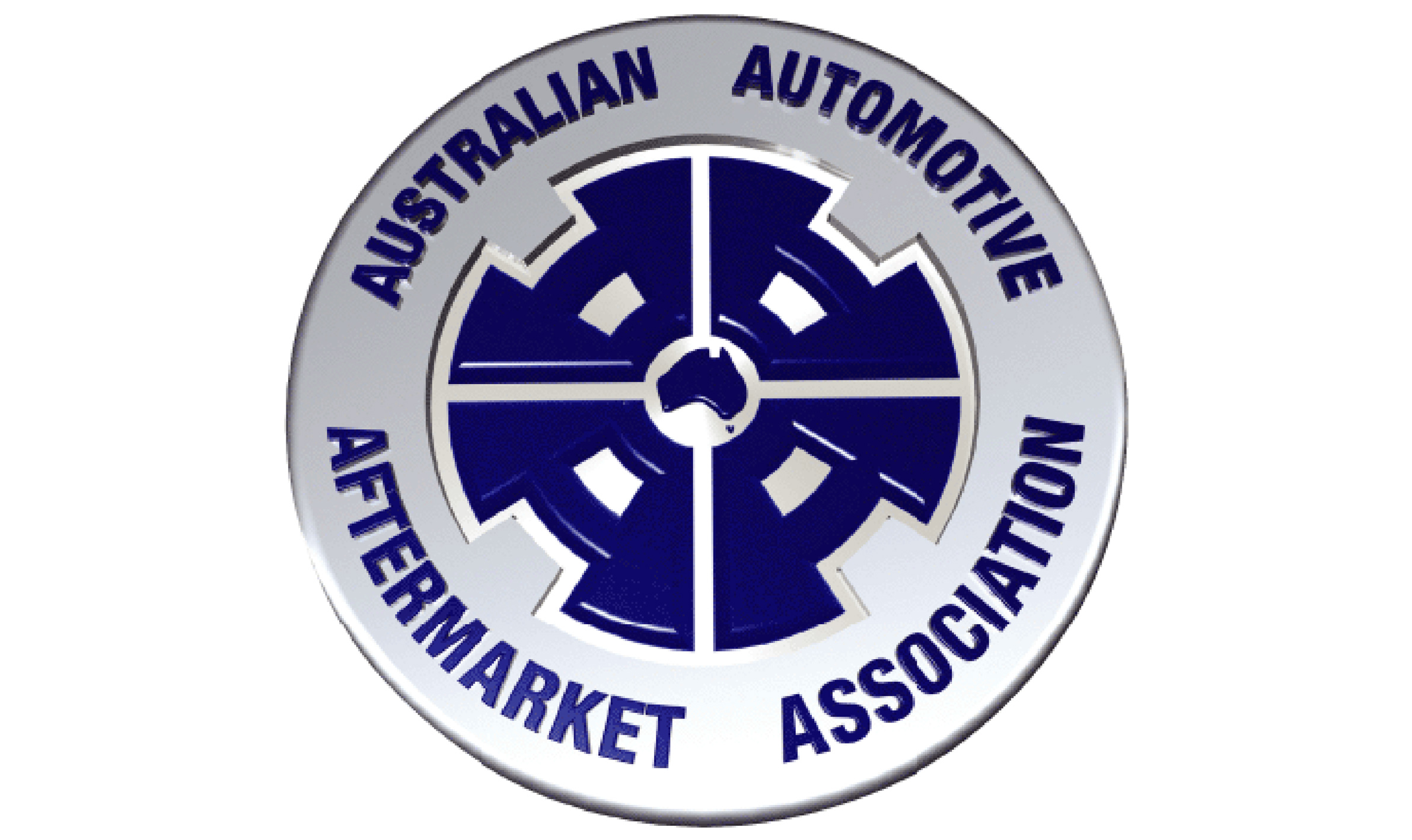 When the Federal Government released its Circular to Industry regarding GVM upgrades and re-rating of GCM in June 2018, the response from industry was immediate, passionate, and divided into two camps – with several AAAA and 4WD IC members voicing their concerns over the statement whilst others expressed their vehement support. It became clear not only that the industry held diverse views on the subject of re-rating GCM, but also that there was no established test for verifying the safety of an increase in GCM. With this in mind, and in the interest of open and respectful debate, the GCM Technical Working Group was established under the auspices of the AAAA.

The Technical Working Group now meets regularly and is facilitated by an independent mediator. The group is in the process of exploring the pros and cons of re-rating GCM and whether a test can be established that will satisfy all stakeholders that this modification can be repeated safely.

The TWG is made up of AAAA and 4WDIC members plus only, with other relevant industry participants observing. Although not involved in the group, state and federal regulators have welcomed the move and are watching with interest.

The process is not one to be rushed, as any consideration must be thoroughly explored and vigorously debated. What is abundantly clear, however, is that the GCM Technical Working Group is the right forum to progress the discussion.